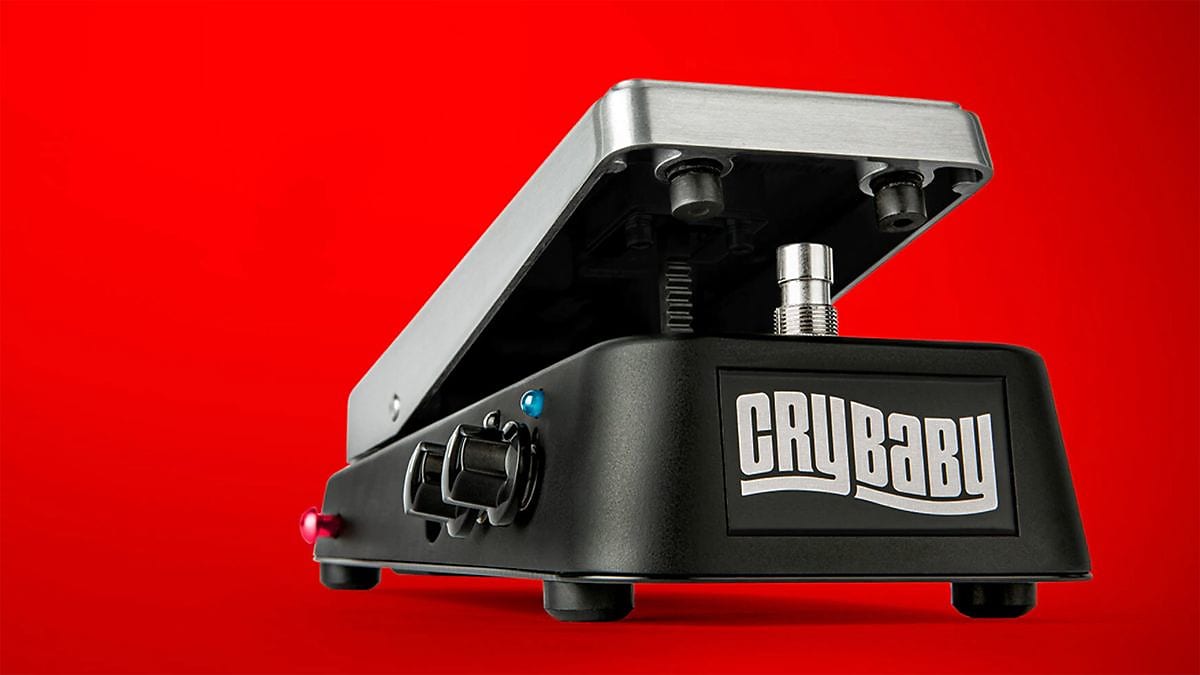 Side kick switch enables you to toggle between the 2 voices

Two Iconic Wahs in One Pedal

With the Cry Baby Custom Badass Dual-inductor Edition Wah, Dunlop brings together history's two most iconic wah voices. This limited-edition effects pedal includes a Halo inductor, which produces a throaty, vocal-like texture, plus a red Fasel inductor, which delivers a lush, modern-sounding tone. You can toggle between the two voices via a side kick switch, and you can dial in each voice's toe-down frequency with a pair of fine-tune knobs. Bright LED indicators supply at-a-glance confirmation of which inductor is active. Whether you're craving vintage-tinged "Clyde McWah" sounds or modern-day Italian-style sounds, the Dunlop Cry Baby Custom Badass Dual-inductor Edition Wah will accommodate you.

An inductor — a.k.a. a coil, choke, or reactor — is a passive, two-terminal electrical component. When current flows through it, the inductor stores the energy in a magnetic field until the current stops. Most wah-wahs are designed around an inductor. When you rock the treadle on your pedal, it moves a potentiometer, which changes the amount of current flowing through a capacitor. The inductor responds to this change by moving a resonant filter up and down. Different inductors possess different response characteristics. Halo inductors, which were used in the original 1960s-era original pedals, are renowned for their throaty midrange and expressive sweep. Italian-made Fasel inductors produce a clear, modern sound with loads of lush harmonics.